THERE IS HOPE FOR RELATIONSHIPS

There is Always Hope

When sexual betrayal is first discovered in a relationship or marriage, the couple is in turmoil. This is not traditional couples therapy, but instead, think of it as a couple’s crisis therapy.

Our initial work with couples is about containment. Early in the process, we set a structure on how to communicate honestly about difficult issues. The couple goes through a process where they set boundaries for themselves and for each other as a way of creating safety. A large part of this therapy is to teach the person who has acted out sexually how to show up and hold space for the wounded partner. We work on helping him or her gain and show empathy. This couples counseling is designed to help the couple survive and learn from the trauma that was caused by sexual betrayal, sex, and pornography addiction or infidelity.

If partners are interested, this counseling supports the reconciliation letter writing process of disclosure, clarification letter, impact letter, and empathy letter. This process does not start until addicts have a minimum of 90 days of sexual sobriety and can illustrate that they can participate in this process with transparency without defensiveness, justifying or blaming attitudes or language. Also, this process is normally done with four people in each session, including the person who has been acting out sexually, his/her therapist, the partner, and his/her therapist. The couples’ therapist is sometimes present, but usually not. At times, parts of this process can be facilitated by a couples’ therapist, depending on what is needed at the time. 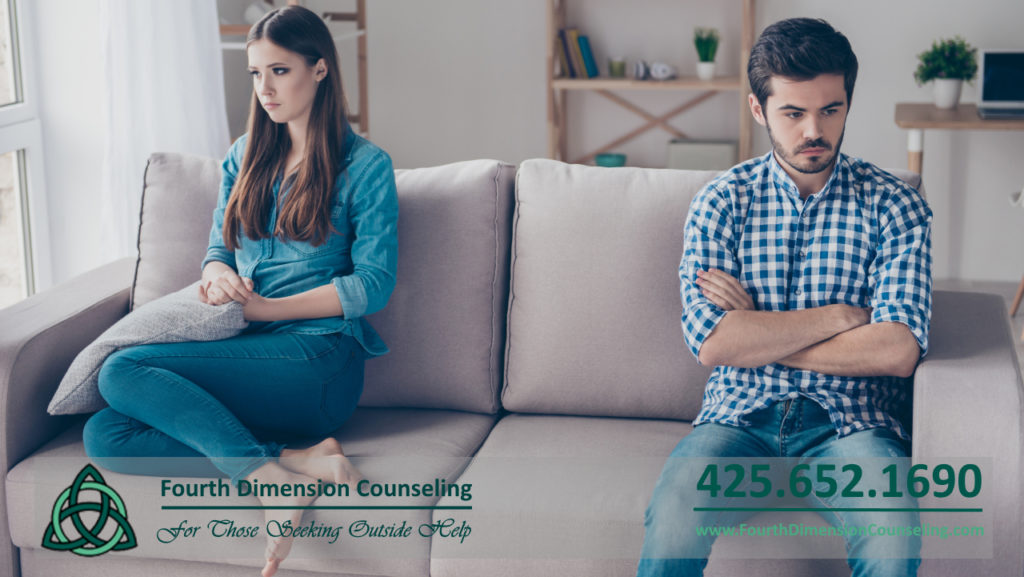 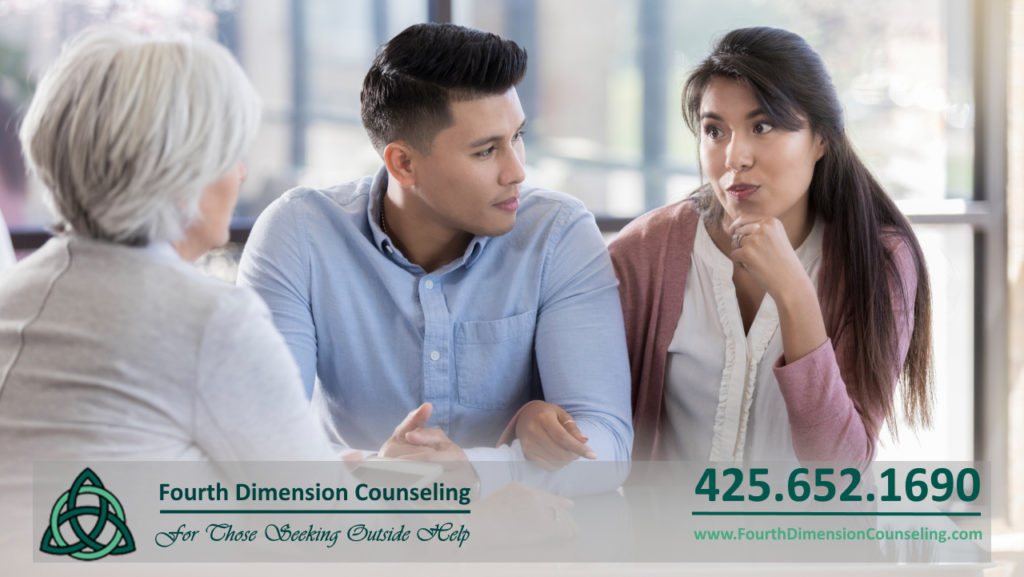 This reconciliation process was designed to help the couple heal and move through the pain and betrayal of the sexual acting out. It is a long and painful process. It is like cleaning out a wound, which is painful to do and yet is effective. We have witnessed countless couples who have gone through this process come through to the other side and when they do, they experience a beautiful intimacy that is based on vulnerability, transparency, and honesty. Couples who have been through this process reach a level of intimacy that is beautiful to see. To get to this point, each person must do a lot of therapeutic work and it takes a long time and for many, the results are wonderful.

To build back trust and help the couple heal, the first part of the reconciliation process is a therapeutic disclosure. A therapeutic disclosure is an opportunity for the people who have been sexually acting out to come clean, be honest and tell their partners all the ways they have acted out sexually during their relationship. This is done at a high level, without a lot of nitty gritty detail to avoid further pain to partners.

A disclosure must be requested partners and betrayed partners must have their own therapists to receive a therapeutic disclosure. Because betrayers have often lied to their partners during the time they were acting out, a polygraph may be used as a tool to ensure partners receive the information they need in order to make an informed decision about what is needed for safety and to make decisions on whether they prefer to leave or stay and try to repair their relationship.

The second letter in the process is called a clarification letter or an accountability letter. In this letter, the people who have sexually acted out hold themselves accountable for the ways they have betrayed their partners and explain how they got away with it. For example, addicts may tell their partners that they acted out sexually while on a business trip or on a computer after their partner went to bed. This is also where addicts hold themselves accountable for lying, blaming, and gaslighting they have done to their partners over the years. They acknowledge how this level of twisting the truth most likely made their partners feel crazy. This letter is also a place where addicts explore how they rationalized, justified, and made excuses for their sexual acting out behaviors. In this letter, addicts share their insight on what they have learned about how they used things like resentment and entitlement to fuel their addiction. Also, in this letter, addicts let their partners know that their addiction pre-dated them and was not their fault. This process also allows partners to submit questions in writing to ensure they understand what has happened in their relationship.

The third letter in the series is called an impact letter. Sometimes this letter is presented after the disclosure.

It just depends on what the partner needs. In this letter, partners tell addicts how their sexual betrayal impacted them and their children. Sexual betrayal impacts all areas of their lives including self-esteem, body image, mental health, and how they relate to their children, friends, family, work, and God. Sexual betrayal causes symptoms of Post-Acute Stress Disorder and can impact a partner’s physical health. Partners of sex addicts often feel isolated and alone and have feelings of sadness, fear, shame, guilt, and extreme loneliness. The toll that sexual betrayal takes on partners is extreme, and partners need to be heard and validated. It is also important for addicts to hear from their partners how their behaviors have impacted them because hearing this information helps addicts gain empathy and a deep understanding of the pain they have caused. 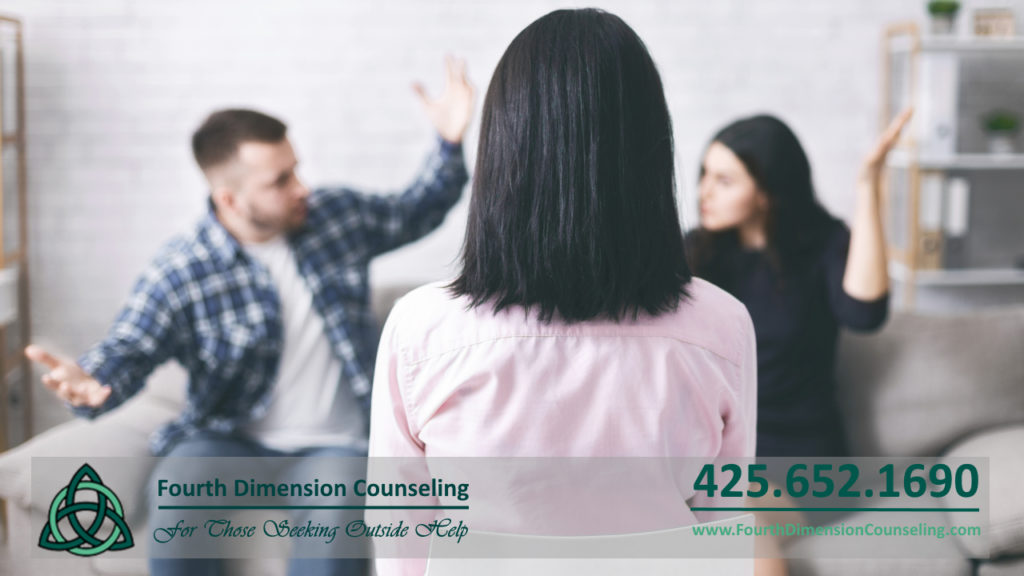 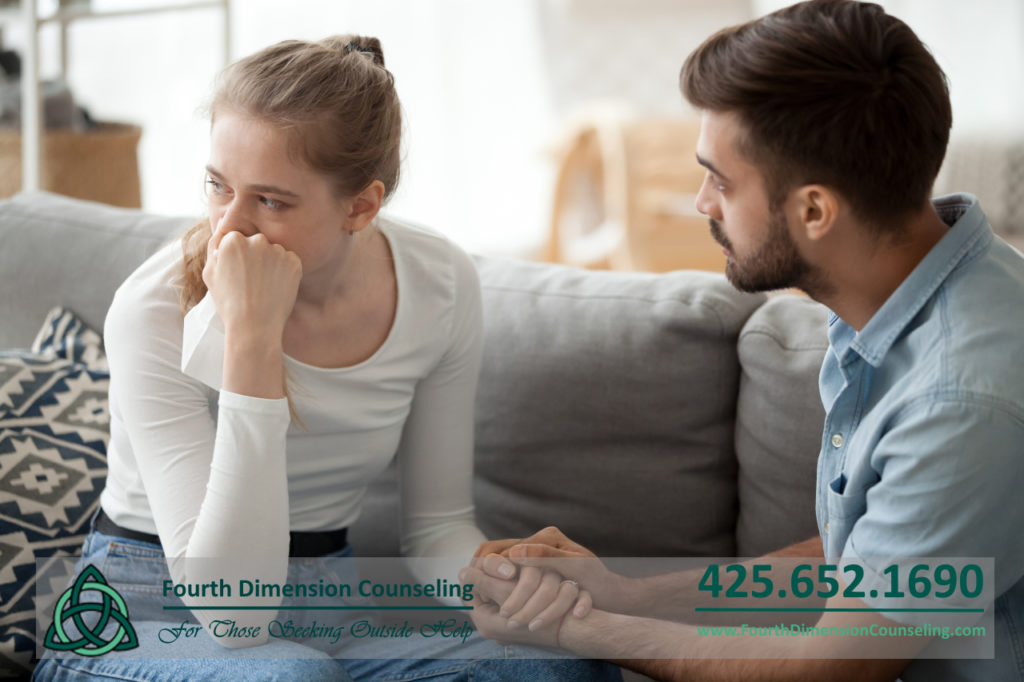 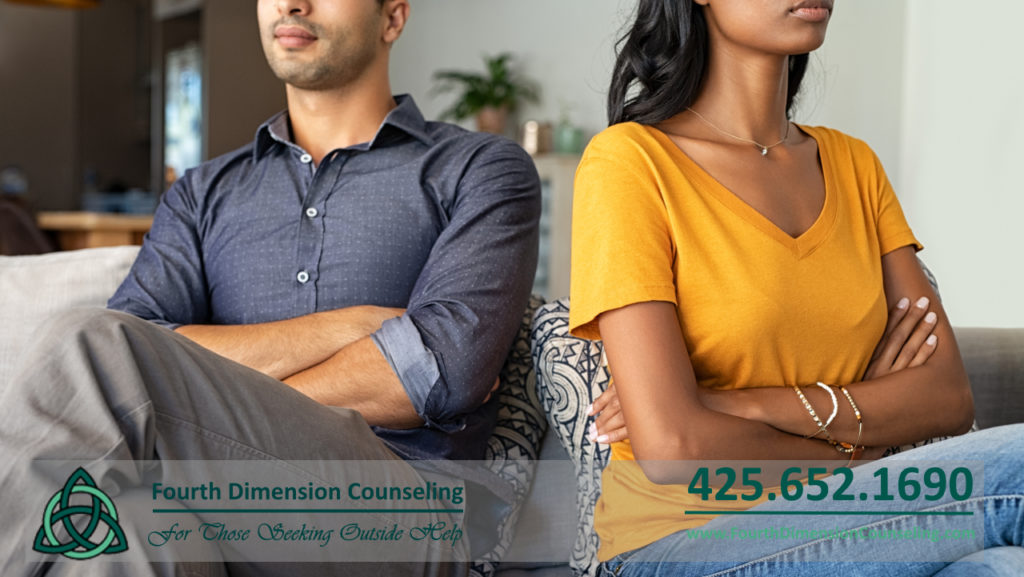 The last letter in the reconciliation process is called an empathy letter. We often hear from partners that they just want their spouse/partner to “get it!” Partners are looking for an understanding of the pain that was caused to them. They are looking for empathy. It is our experience that people with sexual addiction generally lack empathy. Sex addiction is an intimacy disorder, which means the people who suffer from it have a difficult time connecting to their partners in a meaningful way and they certainly lack empathy for the pain they have caused their partners. We have found that this process of therapeutic disclosure, followed by the clarification/accountability letter and followed by an impact letter helps addicts gain empathy. This process is a critical element of their treatment plan to help them gain empathy. In this last letter, addicts write a letter showing that they have an understanding of the pain they have caused their partners and, in a sense, make an apology for the pain caused. In this letter addicts also make a statement of what they are doing in recovery to ensure the future safety of their partners.

This type of counseling may also support the therapeutic separation process as well. We also teach concrete communication strategies to help during this time of crisis. We practice these skills in sessions. As time goes on in therapy and the crisis starts to dissipate, we adjust the treatment plan to include materials from John Gottman, Sue Johnson, and Alexandra Katehakis.

Our offices are located in Seattle, Tacoma and Kirkland Washington and we are currently offering couples, individual and group therapy, and counseling sessions online.

Relationships can be tough, painful, and make life miserable. They can also be loving, pleasant, and make life joyful. Where are you at in your relationship? Are you struggling to keep it going? Do you feel alone and unwanted? Are you not being heard? Do you think you’d be better off without it?

Emotionally Focused Couples Therapy (EFT) is an effective therapy procedure that serves to promote and nurture a secure emotional bond between the individuals in the relationship. The process focuses on discovering and rebuilding ineffective relationship patterns and emotional responses between struggling partners. The goal of EFT is to strengthen the bonds between partners and fortify emotional health and well-being for the purpose of establishing resilience in the face of stress and crisis and develop optimal healthy relationship. EFT is a highly researched therapy and is empirically validated for its successful rate of recovery and long-term effectiveness. Learn More About EFT Couples Counseling >> Click here.<< 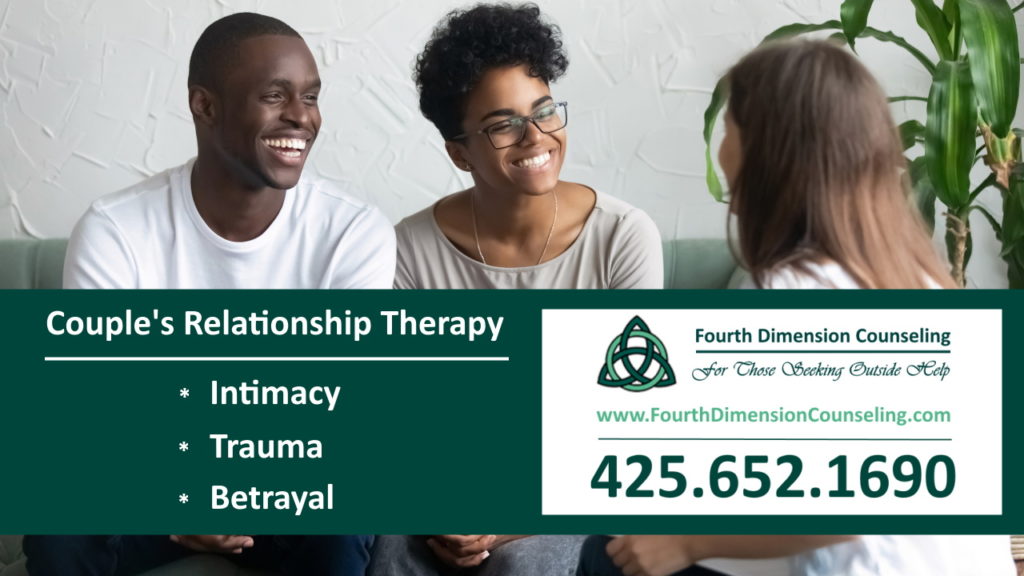 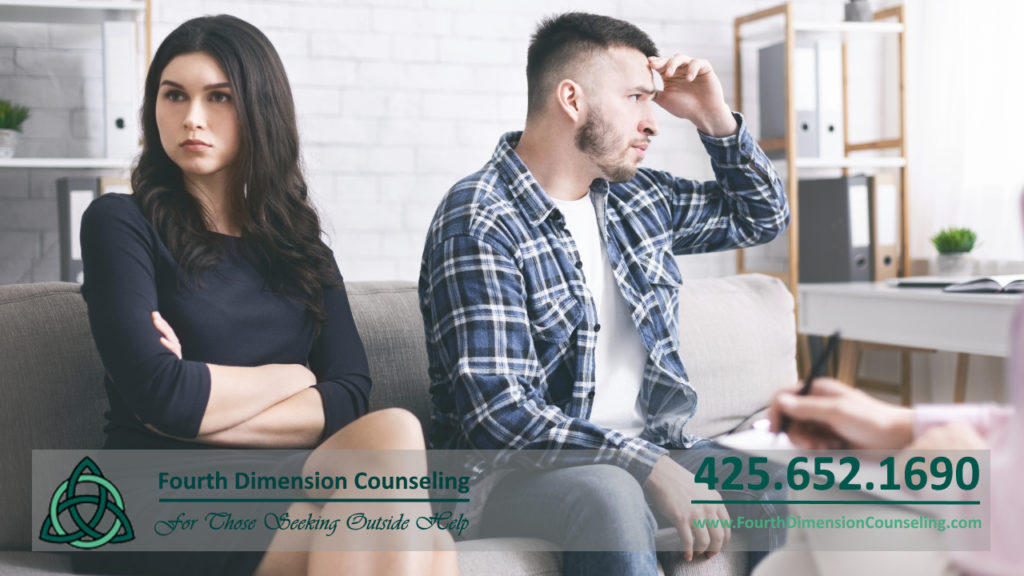