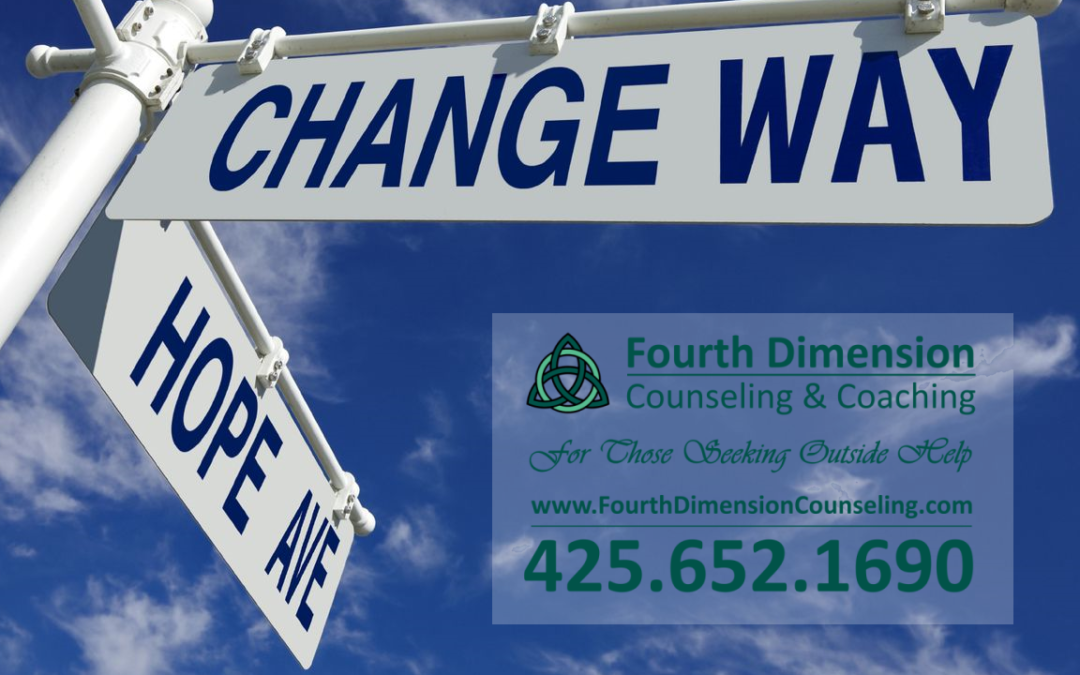 I had the privilege and honor to work Gentle Path at the Meadows for just under a year during 2014 and the beginning of 2015. The time I spent there was one of the most amazing and educational experiences of my life. I had the opportunity to work alongside and be trained by the leading clinicians and the most brilliant minds in sex addiction, addiction, and trauma recovery, including the privilege of sitting in with Dr. Patrick Carnes as he met with patients.

During my time at Gentle Path I worked in the capacity of Family Week Therapist where I worked with our patients and their betrayed partners, adult children, siblings and parents to process through the pain they had caused their loved ones. The work included processing accountability letters, boundaries, impact letters and amends. I also met with patients and their family members to create an aftercare plan.

About halfway through my time at Gentle Path, I was asked to work in the capacity as Primary Therapist. In this capacity, I led primary sex addiction groups and met with patients individually and helped them process their sexual timelines, recovery circles, trauma eggs, assignments to break through denial, arousal template assignments, as well as many other individual assignments that were given to patients, depending on what their needs were. I coordinated closely with the entire clinical team including the psychologist, family week therapist, trauma therapist, psychiatrist and the clinical director to insure the patient’s treatment plan was regularly updated in order to meet his individual clinical needs.

I also gave lectures on the family system and addiction, boundaries, Pia Melody’s Developmental Immaturity Model, the basics of sex addiction, addiction interaction and the impact on addiction on the family, shame, the Personal Craziness Index, the different types of sex addiction, and the 12 step process. Occasionally, I would also work on the weekends or on major holidays like Christmas and Thanksgiving where I facilitated group projects such as drama therapy, angel eggs, 11th step meditation, walking through a labyrinth, genograms, music therapy, among other fun things. 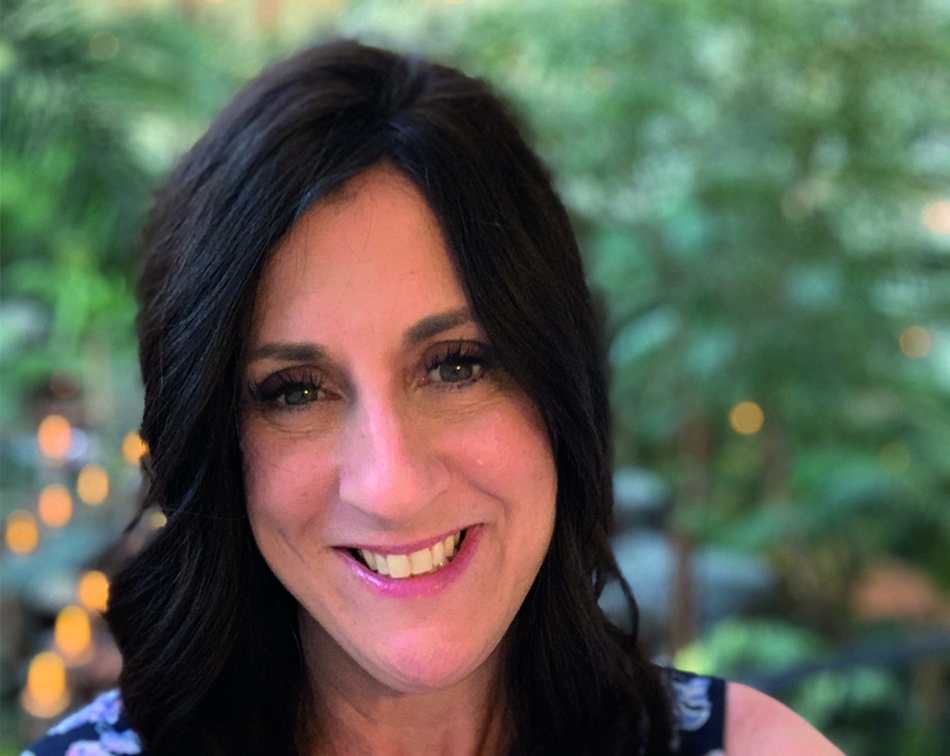 The partner of a sex addict asks: “Why the lies and can they stop through recovery?”

You find out that your husband has been having sex outside of your marriage. This has been going on for a while; you feel sick and like you’ve been run over by a truck. If this betrayal wasn’t bad enough, his elaborate lies and storytelling have left you doubting yourself. There are moments when you feel crazy. Even though he has been caught, he continues to lie! Unbelievable!! How is this possible? You are angry, betrayed, tired, and just want the craziness to stop! You say to yourself, “Even if I could forgive the affairs, I can’t live with the lying!!! Why doesn’t he understand that???”

I have heard this story over and over again while working with partners of sex addicts. Unfortunately, I have also lived this nightmare in my own life as part of my own journey which brought me into this field.

"As sex addiction develops, the addict learns to compartmentalize his life."

Why the lies and can they stop through recovery?

As sex addiction develops, the addict learns to compartmentalize his life. He has his life with his wife, family, friends, and work; that life is real. He loves his wife and kids and enjoys spending time with friends. The problem is, he has another life that has been made completely separate from his life with you. It is the life of his sex addiction.

This separate life is secret, and it must stay that way in order to protect his addiction. If anyone found out about his behaviors, his addiction would be threatened; if he were made to stop, he would feel as if he would die. He needs this behavior to live, yet the behavior is hurting him.

He feels so much shame for what he is doing, but yet, he can’t stop… He just keeps on going despite the shame, the pain, and the consequences. So, he creates a web of lies to protect the addiction which becomes an integral part of his addiction. The lies roll out of his mouth before he even realizes he is lying. He has become a master at deception. Click Here to read the rest of the article here.

Therapeutic Disclosure and the Partner of a Sex Addict

You just found out your husband has been unfaithful in numerous ways and has been acting out for years. You want to know everything—you have a NEED to know everything. However, he has entered sex addiction treatment and now you learn that you will have to wait until the therapeutic disclosure to find out the extent of his acting out behavior. You say, “What the heck is a therapeutic disclosure, and why do I need to wait to find out what my husband has done? I have the RIGHT to know, and I NEED to know… NOW!!”

As a therapist, I specialize in working with partners of sex addicts and have heard this sentiment from more partners than I can count. It’s confusing and scary for an individual to discover that her husband is a sex addict. It’s also hard to understand why she needs to wait to find out what behaviors he has been doing.

"It’s confusing and scary for an individual to discover that her husband is a sex addict. It’s also hard to understand why she needs to wait to find out what behaviors he has been doing"

So, what is a therapeutic disclosure?

A therapeutic disclosure is a planned disclosure in the office of a therapist where an addict provides information to his partner regarding all of his sexual behaviors from the time he has known his partner until the present time. Normally the disclosure is facilitated in an office where both the addict and his partner are present, along with both of their therapists.

The disclosure provides an overview of the addict’s behavior. Disclosure is done without going into details that would not add to the overall scope of the acting out behavior, and would only serve to cause additional pain and be potentially triggering to his partner. It is important for each member of the couple to have their therapist present to ensure the support and safety of both people. Click Here to read the remainder of the article.

Sobriety and The Prevalence of Depression and Anxiety

After news of the sudden death of actor and comedian Robin Williams, I was amazed by the impact this incident was having on people. I read post after post from my friends on Facebook about their sadness from the loss of such an incredible talent and the shock that his life came to a tragic end from suicide. The media has been full of reports about Mr. Williams’ battles with alcoholism and depression over the years. How could this happen? How do we make sense of this talented, funny man being so depressed that his only choice was to end his life? This unfortunate event moved me to reflect on my personal story in hope that it might resonate with at least one reader and encourage that individual to seek help.. 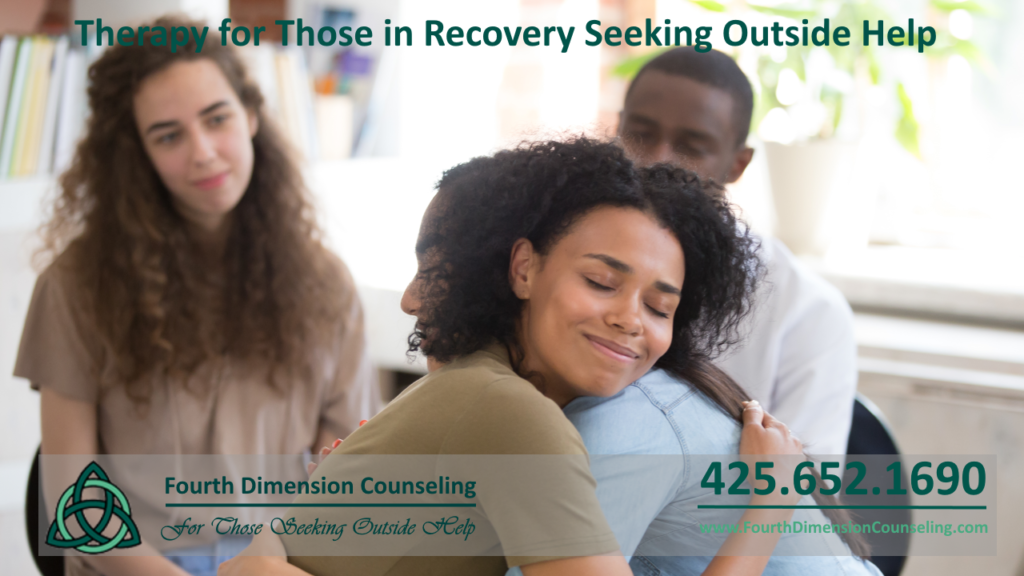 After news of the sudden death of actor and comedian Robin Williams, I was amazed by the impact this incident was having on people. I read post after post from my friends on Facebook about their sadness from the loss of such an incredible talent and the shock that his life came to a tragic end from suicide. The media has been full of reports about Mr. Williams’ battles with alcoholism and depression over the years. How could this happen? How do we make sense of this talented, funny man being so depressed that his only choice was to end his life? This unfortunate event moved me to reflect on my personal story in hope that it might resonate with at least one reader and encourage that individual to seek help.

According to Oltmanns and Emery (2007), alcoholism and depression are related phenomena and approximately 40 percent of people who suffer from alcoholism have experienced major depression at some point during their lives. The authors additionally state that anxiety and alcoholism are likewise associated and “people who have an anxiety disorder are about three times more likely to have an alcohol use disorder than are people without an anxiety disorder” (Oltmanns & Emery, 2007, p. 188).

During the past twenty-five years in sobriety, I have had times in my life when I have been functional, where depression and anxiety have not interfered with my being. However that hasn’t always been the case. I have struggled with either depression or anxiety during times of major life stressors. For example, when going through a divorce at the age of 23, I experienced severe depression to the point that I could not eat or sleep. I also experienced other somatic symptoms such as aches and pains in my body, headaches and eye aches. Concentrating was very difficult, which made it impossible for me work. At that point, it was necessary for me to take a couple of months off from my job to, as I put it, “clear my head.”

After the depression had subsided, my grandmother shared that during my depressed period it was difficult to have a conversation with me. She told me that if I was asked a question, either I wouldn’t answer it at all or I would answer something else. Obviously, my head was not clear!

I turned my attention inward, practicing a ruminative style of dealing with this life stressor (Oltmanns & Emery, 2007) by asking myself questions over and over, such as “Why did he leave?;” What did I do wrong?;” and “How could he have done this?” I had no job, no husband, and was humiliated by his affair. I felt hopeless—a classic symptom of depression.

I again found myself in a similar experience twelve years later with my second husband after learning about his sex addiction. I experienced many of the same somatic and psychological symptoms of depression; however, this time anxiety also created havoc in my life. I was unable to sleep, consumed with worry about every aspect of my life and contemplated over thoughts of him with other women. The more I tried to repress my thoughts, the worse they would become. It felt as if my mind was racing all of the time, and I couldn’t focus on what I needed to do. I knew these thoughts were not rational, and it made me feel stressed and crazy.

The situation once again affected my job performance. Somehow, this time I managed to go to work every day, but nearly lost my job when the irritability reached a high threshold and I exploded at my boss. Luckily for me, I had a long work relationship with her, and she knew “I wasn’t myself.” This was the wake-up call that got me into therapy.

When I started therapy, I was diagnosed with clinical depression and anxiety. I was started on an SSRI and received interpersonal therapy that focused on current relationships. I came to realize that since I had stopped drinking at the age of 23, I had been vulnerable to anxiety and depression every time a major life stressor occurred.