What is High-Power Confusion Counseling? 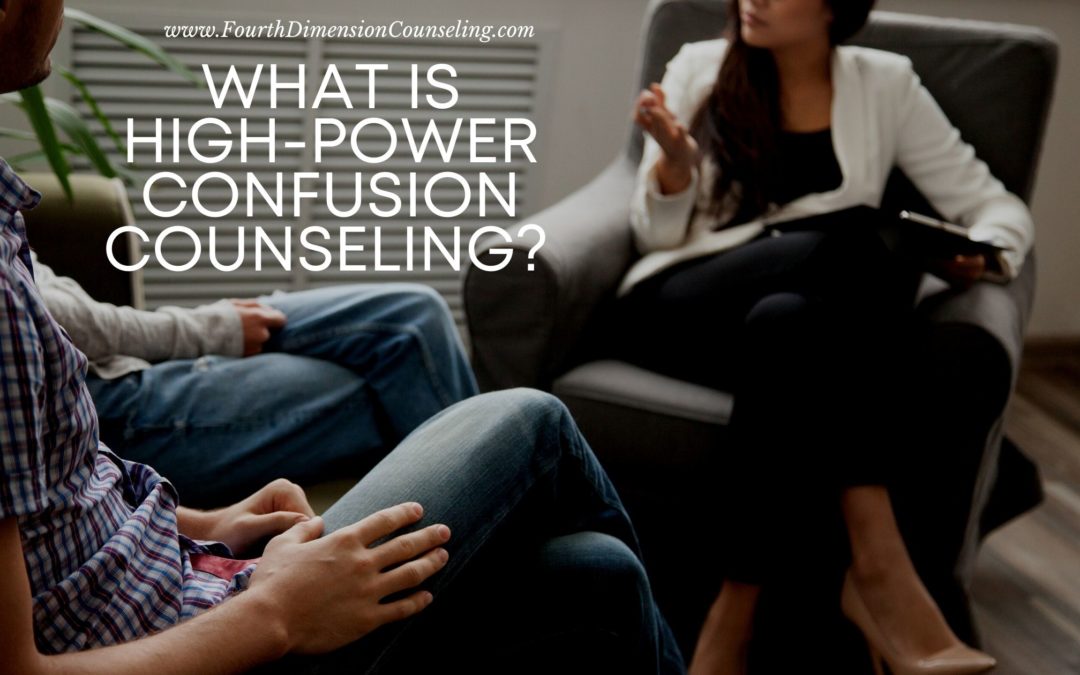 Power is influence over another. It can be personal or role power. Personal power is the innate capacity to have influence over another. It’s that ability in man to provide leadership when he knows he will be heard. On the other hand, role power is the power that accompanies a leadership position. It’s simply the influence the one occupying a position has by virtue of that position. When he ceases to occupy that office, the power ceases too.

In counseling, power is the influence and authority the therapist has on the client. The power inequality is such that the counselor has the up-power and the client has down-power. The one seeking help sees the practitioner as one who can help him. However, a professional must ensure this power differential is well managed to avoid ethical misconduct. When mismanaged, it can lead to high-power confusion counseling.

What is High-power Confusing Counseling?

This is an anomaly in counseling where the inherent greater power a counselor has is abused by him or disregarded by the one seeking help. In practice, going down this fast lane has adverse effects on therapy.

The counselor should understand the scope and value of his power over the clients. He needs to know that the people have settled for his expertise and leadership because they trust him. Since he now has client’s trust, chances are that he becomes domineering, abusive and insensitive.

The codes of ethical conduct in counseling are designed to ensure that power is not abused. Power abuse is easily achieved in most cases. The person in need of help might assume this is part of the counseling process.

If the counselor continues to overuse his power, the whole process becomes counterproductive. Misuse of power is borne out of the confusion in the mind of the professional. He has forgotten the up-power he presently has is position-based.

The professional should always distinguish his personal power from role power. For instance, an abusive husband who doubles up as a counselor might misuse his role power on the one seeking help. So, the need to operate within the confines of professionalism and ethics per time is very important.

When high-power confusion counseling syndrome is exhibited by the therapist, he exposes the client to harm and crushes the client’s motivation. The therapy then becomes extremely difficult and overwhelming for the client.

The abuse of down-power possessed by the client is also possible. Down-power in this case is a term used to refer to the vulnerability of the one seeking help.

The high-power confusion counseling syndrome can also affect the client. A client can also become confused as to the scope of his power. This happens when the therapy has misused his power. The client has a feeling of absolute empowerment and sees the therapy as the vulnerable.

When a client believes in the up-power status of the counselor, the therapy is productive. When the client takes over the up-power position, consequently they disregard counsel.

When a counselor observes that he has lost his high-power over the one seeking help, he should immediately refer such person to another counselor. The situation can escalate if not promptly addressed.

Do I Need to See a Counselor for Love Addiction?

How Do I Know it’s Time to Get professional Counseling?

What is Group Therapy?

Pros and Cons to Group Therapy