Mentally Dealing with PTSD After a Major Medical Issue 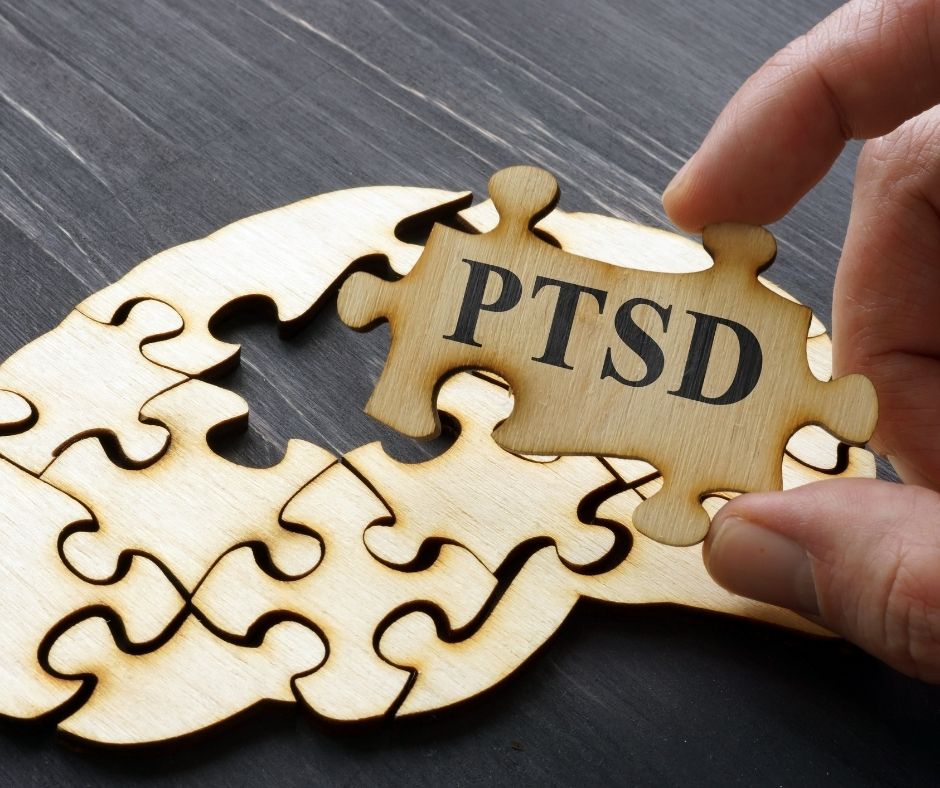 Mentally Dealing with PTSD After a Major Medical Issue Have you ever had a sudden heart attack that you had to be rushed to the ICU? Or have you ever been involved in a horrifying accident that you barely survived? These incidents caused some damage to the brain resulting in sudden freight. The damages are […]

How PTSD Can Affect Relationships

People who develop PTSD have witnessed something shocking like abuse, rape, war, etc. living through this experience is complex and results in trauma. Consequently, it becomes a mental health condition that frightens every patient to experience a traumatic incident. Post-traumatic stress disorder (PTSD) happens to people differently, causing different reactions from individuals. An incident that […]

PSTD is an acronym that means Post-Traumatic Stress Disorder. It is a mental health disorder characterized by the inability to recover from experiencing or witnessing a terrifying event. This psychiatric condition is triggered by terrifying events, causing flashbacks, nightmares and uncontrollable thoughts about the event. Many at times, people who go through or witness traumatic […]

How to Heal From Betrayal Trauma 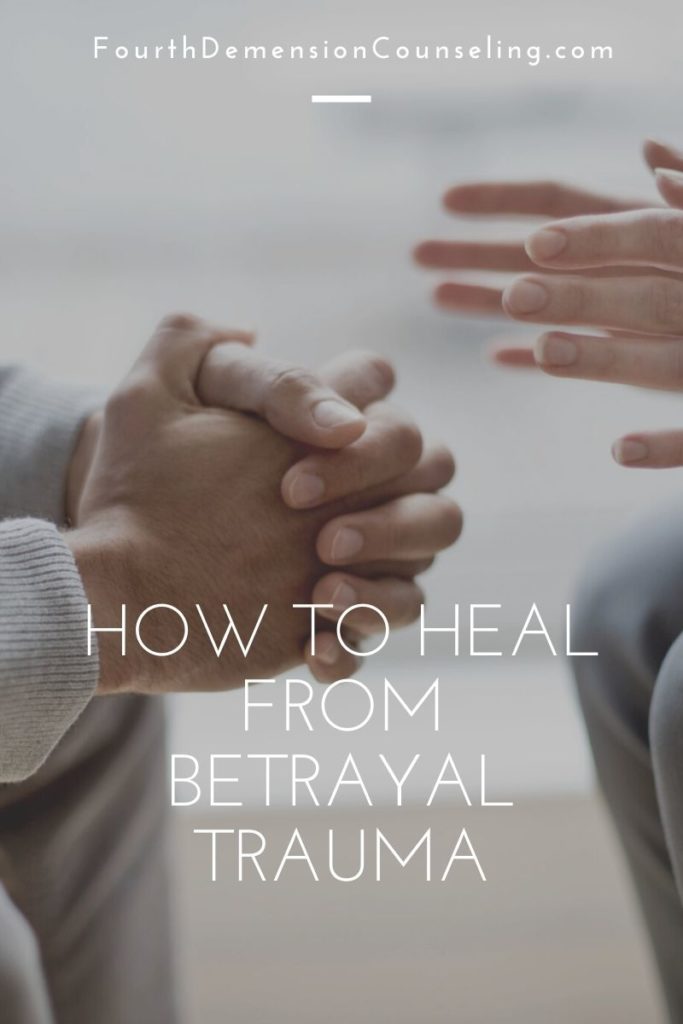 Many people today suffer from betrayal trauma without an inclination of what it is. Betrayal trauma can be likened to when a person you are significantly attached to or depend on, like a friend, parent, spouse, or lover, doesn’t only betray your trust but also lets you down in the most critical way. People who […] 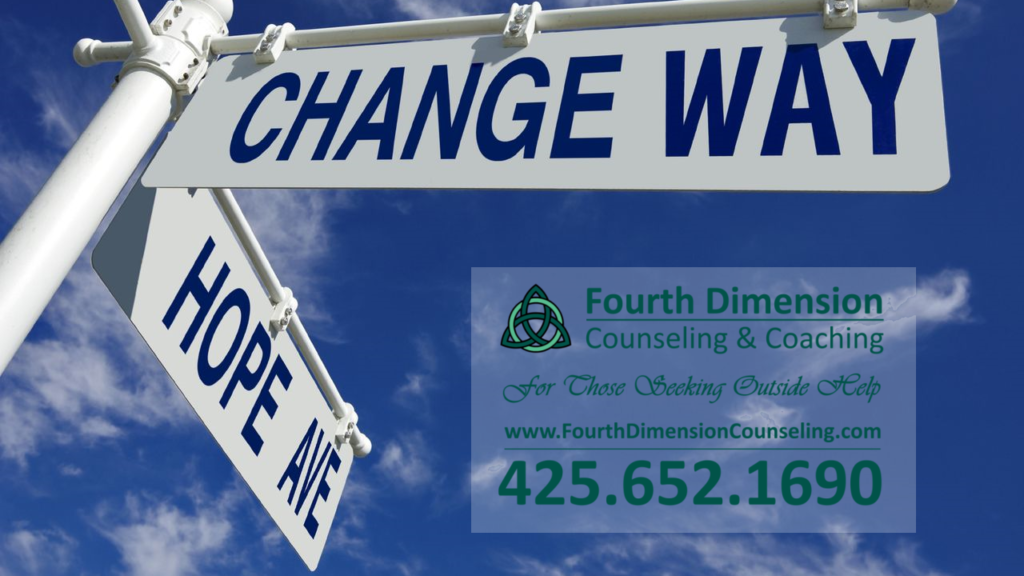 I had the privilege and honor to work Gentle Path at the Meadows for just under a year during 2014 and the beginning of 2015. The time I spent there was one of the most amazing and educational experiences of my life. I had the opportunity to work alongside and be trained by the leading […]