For the most part, it’s not. Same-sex couples also face the same problem in couples counselling as opposite-sex couples do. Most issues faced include sex, finances, household duties, and family. This has resulted in almost similar counselling for all couples. 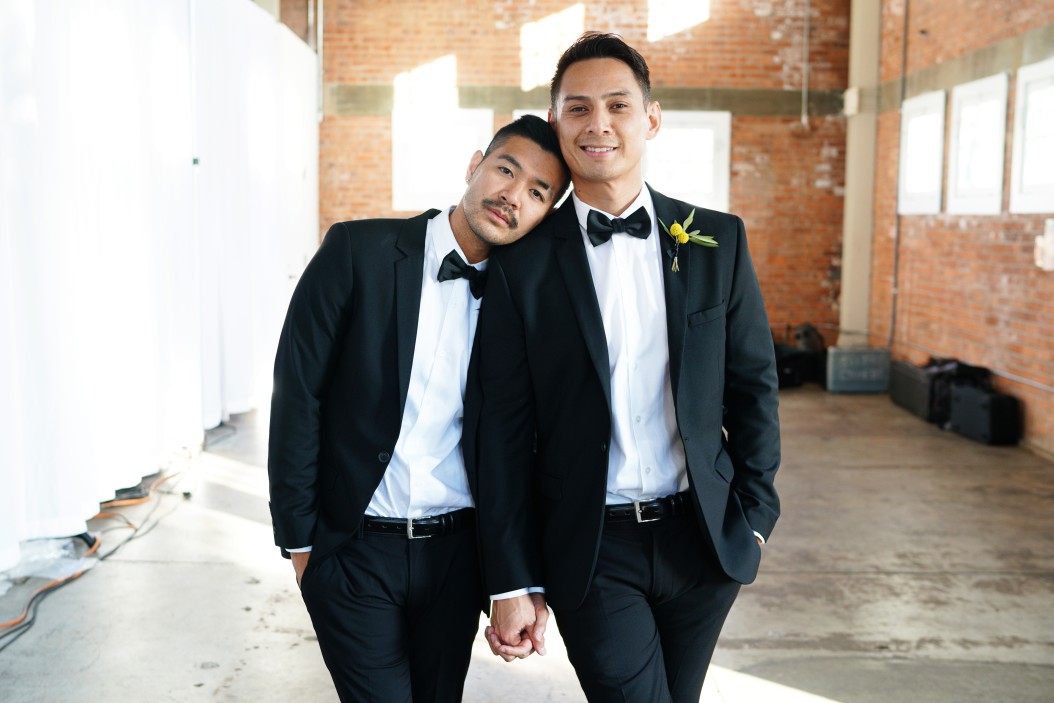 However, there are some issues only related to same-sex couples. These challenges can lead to a break in your relationships. Same-sex couples may be challenged with a lack of acceptance, by family or friends, and also by general society. Coming out from the closet is another issue faced by same-sex couples, leading to fear, anger, hurt and sometimes suicide. They also faced the challenge of unequal privileges compared to straight couples. Another issue is the decision to become a parent, which is not highly acceptable in most communities.

Keys to a better same-sex relationship

Oftentimes, when we face challenges in our relationship, it is due to lack or no communication between the couples. To overcome this, we have to carefully listen to what our partner is expressing to us and attempt to understand their perspective. Most times, we are so focused on getting our point across that we forget to listen to what our partner has to say. Good communication is a two-way medium with the goal of better understanding what your partner is saying. 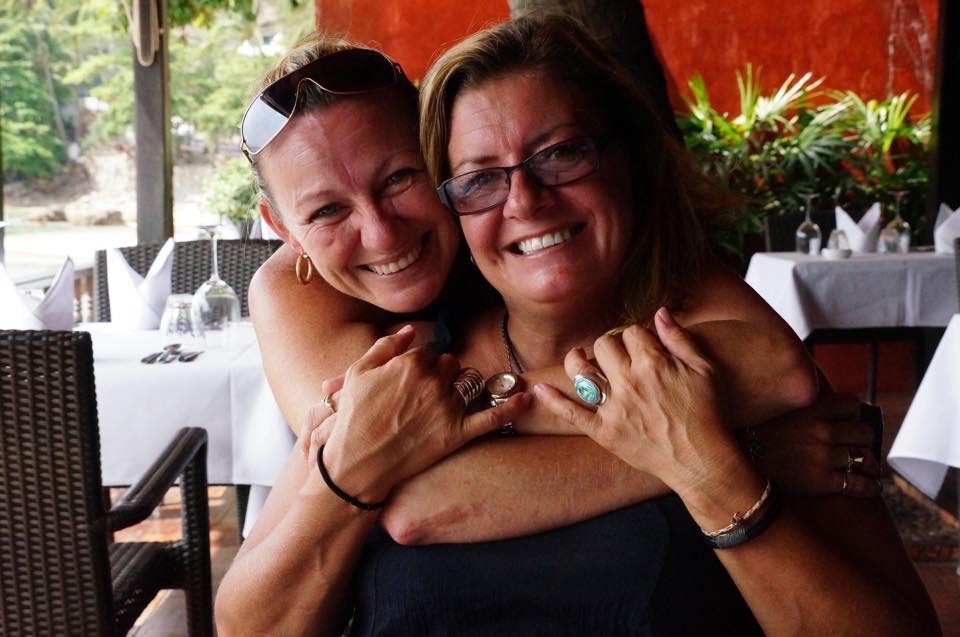 However, their sexual identity is something to look out for, as it’s the common difference in regard to relationship experience. Because of how society sees the LGBTQA,  same-sex couples are more susceptible to relationship distress. They are mostly faced with the dealing of their development stage and the fact of accepting their gender identity, social discrimination and worried about hiding the relationship from friends and family. They are also faced with the challenges of commitment, norms associated with monogamy, and the level of HIV risks compared to straight couples.

However, every couple has a desire for emotional intimacy. On the other hand, same-sex are bewildered by the shame and guilt from counselling their sexual orientation, which negatively affects their level of expressing their emotional intimacy. They sometimes also face the strain of living with inconsistent information about societal acceptance about their desire to marry. This might have a social and psychological effect on them. This information has raised confusion among same-sex couples as to whether to accept their symbols of heteronormative commitment.

For more information on couples counseling, anxiety and depression therapy or relationship counseling in Seattle and the Greater Seattle area, contact us at any time.

Tagged couples counselinggayhomosexuallgbtqa community
YOU ARE NOT ALONE
HOPE... Is Just One Call Away!
Contact Us
Menu